Find. Balance. Everywhere. Keep your hair "Perfect" with our non-slip black stretchy Perfect Balance World logo elastic Headband. Lined with silicone grippers, it's Perfect for Yoga, Pilates and Barre. The PBW Headband is a Studio to Street must have! A little Glam, a little Function, a LOT Brilliant.

COMBINING PHYSICS, ENGINEERING AND SPIRITUALITY TO GIVE YOU THE PERFECT BALANCE 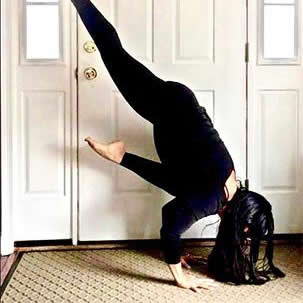 "When I first started practicing yoga, flying crow was a pose that was not in my practice. After a year of consistent practice, I was able to finally fly my crow! I was so excited. That being said, I could only hold my flying crow for about 2 seconds before my knee would slide off of my arm. I had the core and upper body strength but was lacking stability.

When I received my Perfect Balance World outfit, it was a complete game changer for my crow. I didn’t have to worry about slipping off anymore because of the landmarks on the clothing. My knee was stabilized and that allowed me to focus on lifting and lengthening my leg. I had never flown my crow as high as I flew it on the day that I received my outfit. It was an amazing feeling. " 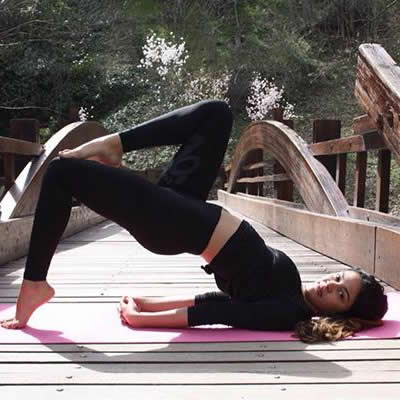 "The Phaze Top is very sassy and sexy which means it is also great to wear to a casual gathering. But the plus of this brand is the special design landmark, they are a gentle reminder in your yoga practice, leading you on your next move, is specially good if you are beginner and need an extra help to grip well and find balance. I highly recommend them." 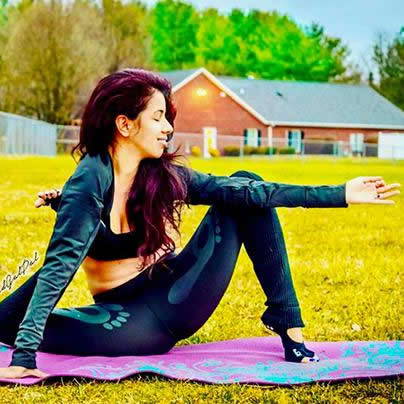 "I've been using @Perfectbalanceworld gear for one year now. The strategically designed landmarks on their outfits are perfect for upgrade your balancing game. My arm balances were really shaky when I started my Yoga practice, but then I read about @perfectbalanceworld gear and I noticed so much improvement. I can hold poses for longer span because the landmarks facilitate the balancing process. I definitely recommend this intelligent fitness gear that will boost your practice to higher altitudes."

Combining Physics, Engineering and Spirituality to give you The Perfect Balance.